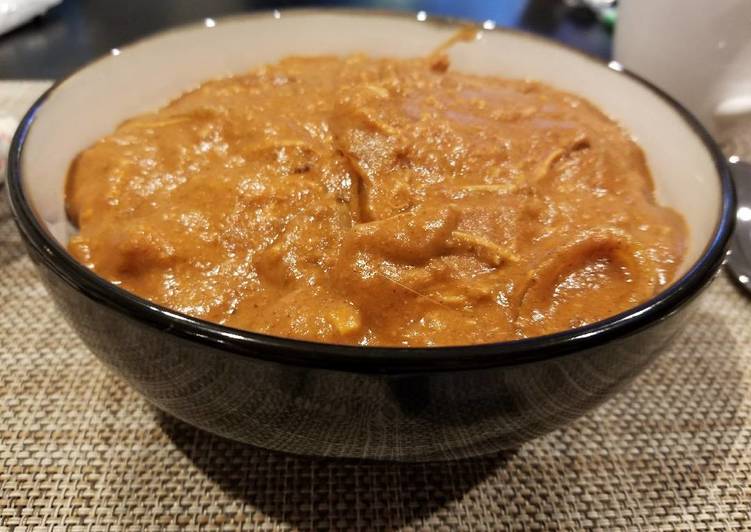 I know it sounds fancy but it is actually quite simple thanks to the crock pot. The chicken is so amazingly tender that it falls apart and the sauce is even richer from being slow cooked all day. I am obsessed with chicken tikka masala and let's be real — Indian food for that matter. Whenever I go to an Indian restaurant, as American as this is, I always order chicken tikka masala.

I like trying each restaurant's own take on chicken tikka masala and most of the time I have not been disappointed. In the bowl of slow cooker, combine chicken, yogurt, and coriander; season with salt and pepper. Stir in onion, garlic, ginger, and spices, then add tomatoes. Heat oil in a large nonstick skillet over medium-high heat. You can definitely make chicken tikka masala without a crock pot. 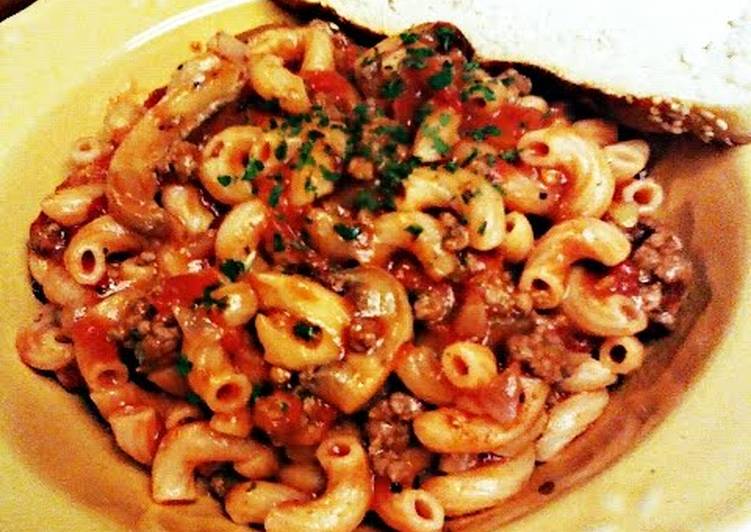 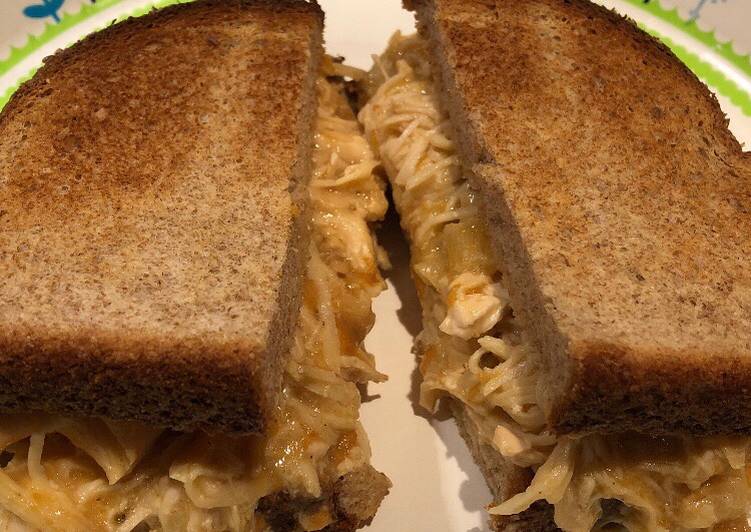 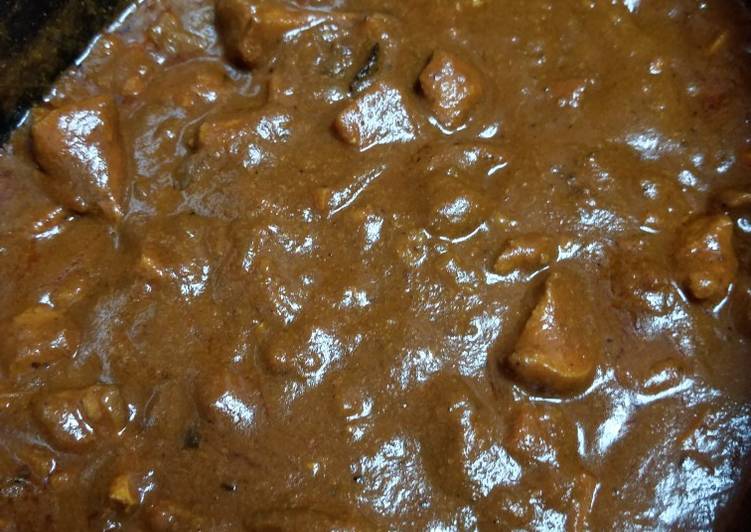